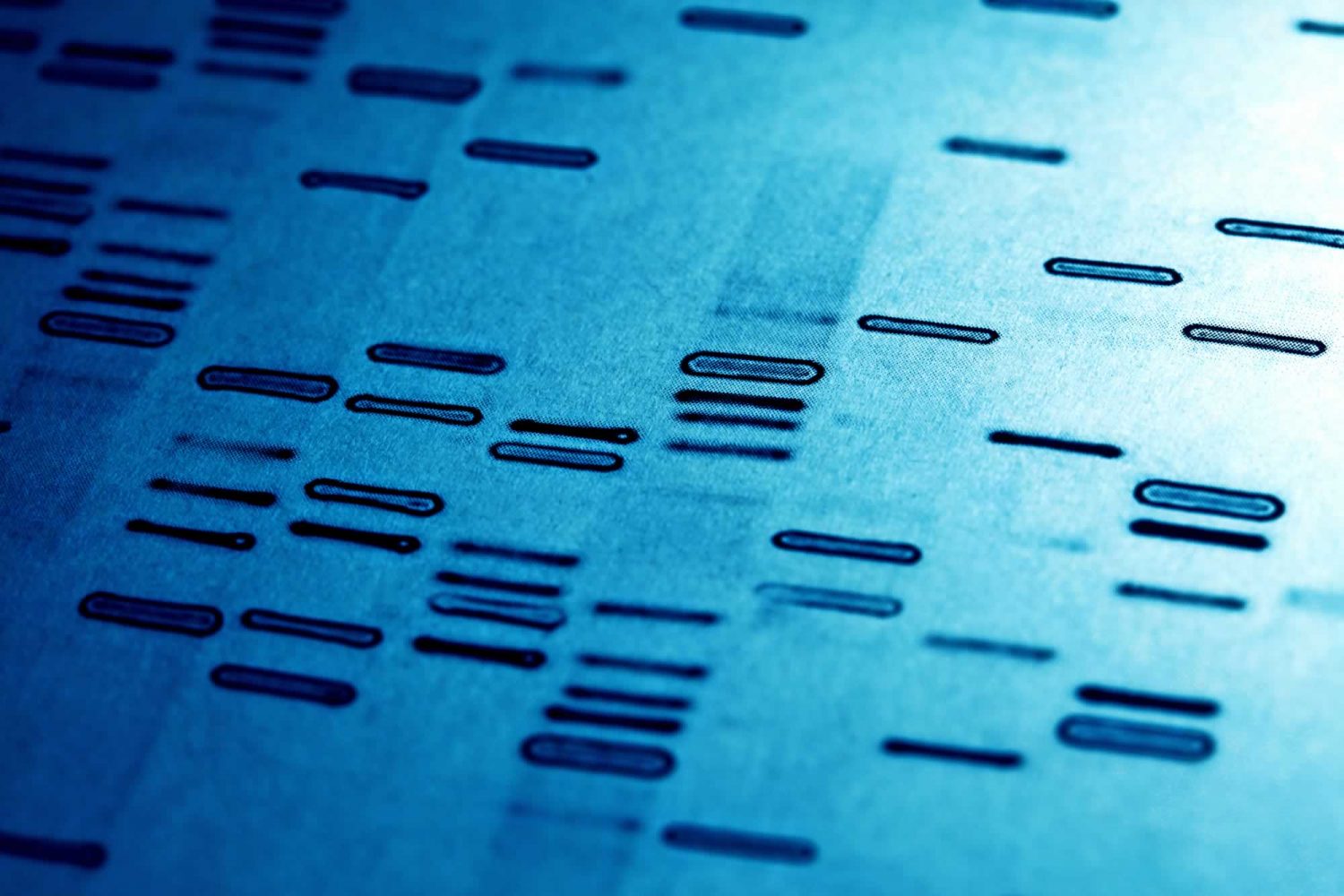 A gay couple in the Netherlands are “devastated” after they had to return a baby girl they thought was their surrogate daughter following a DNA test.

Arnout Janssen and Stefano Franke desperately wanted to have children so they sought out a surrogate. Last year they found a woman online who was willing to carry their child. Although the surrogate mother was married she agreed to use protection if she had sex with her husband prior to going through artificial insemination using sperm from both Janssen and Franke and her own eggs.

Earlier this month, she gave birth to a girl and the same sex couple were elated. However these feelings did not last because a DNA test soon revealed that the girl was not the biological child of either man: she was the husband’s daughter.

Janssen and Franke were originally undeterred by this revelation. They insisted that the girl was their daughter “and DNA changes nothing about that”. At first the biological parents seemed to accept this and agreed to meet the couple to discuss the matter further but they did not show up. Instead they arranged a court hearing to have the girl returned to them as they intended to raise her themselves.

Under Dutch law, all matters regarding surrogacy are based on the mother’s “willingness and good faith” so even before the hearing started, the couple knew they were going to lose the girl. In a blog post about the situation, Franke wrote that they were “completely devastated and do not really know what to do”.

Have Questions about Surrogacy Law in California?