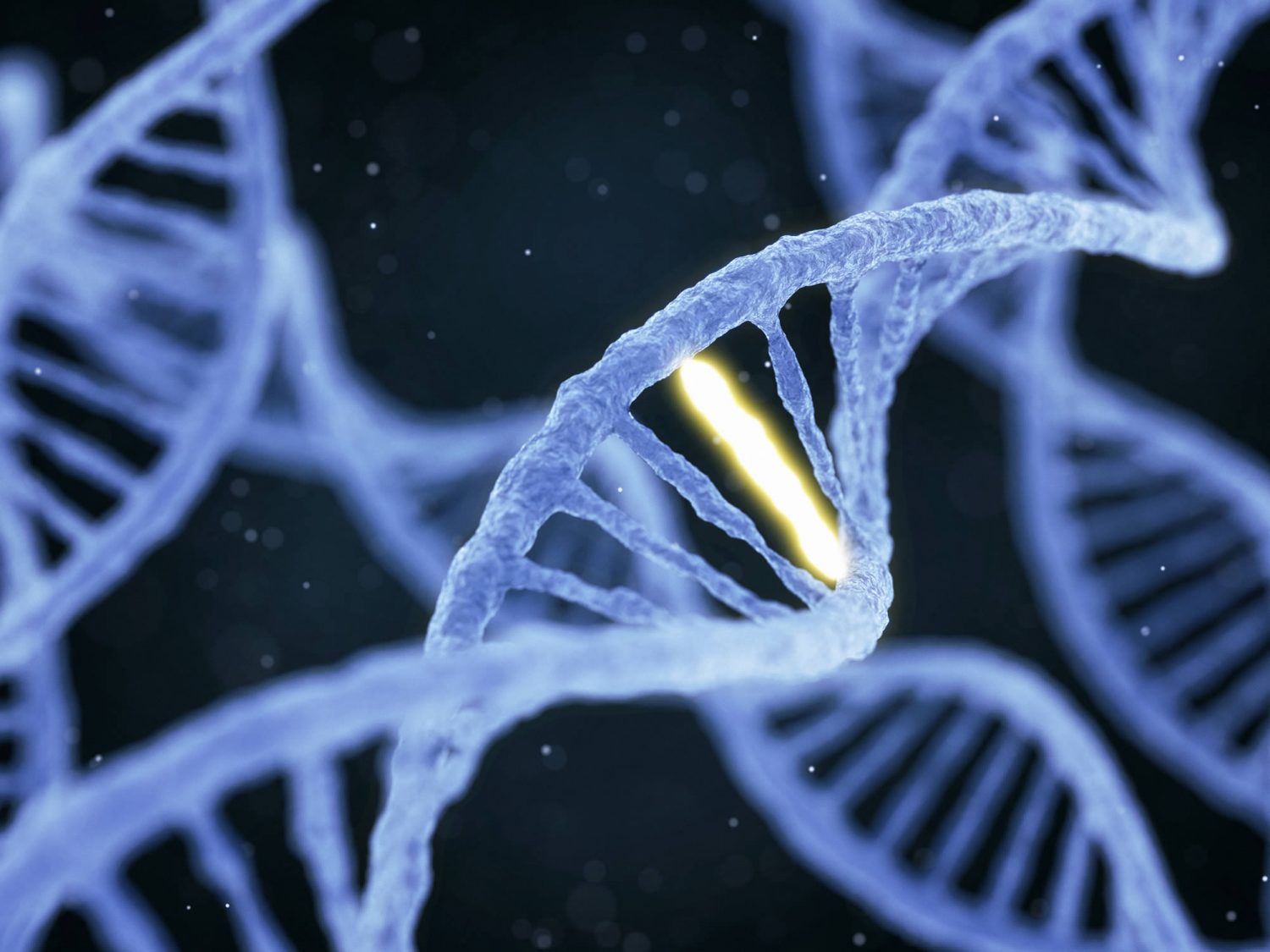 In South Africa, one of the Intended Parents must contribute genetic material to create embryos to use in a Surrogacy arrangement.

Would-be parents must share some genetic link with the child if they want to use a surrogate mother, the Constitutional Court has confirmed.

In November last year, the Constitutional Court had to make a decision on whether infertile would-be parents could enter into surrogacy agreements, specifically where the child would have no genetic link to either parent.

AB, the applicant in the case, was unable to have a child because she was infertile and unable to produce ova. However, she wanted to have a baby and chose to proceed using a surrogate. Due to the nature of her infertility, AB needed to use a donor ovum as well as have the surrogate carry the child. AB was divorced at this time.

In order to have a child, AB would have had to use both donated sperm and donated ova for the surrogacy. Consequently, the child would share no DNA with her.

AB found a surrogate willing to carry the child but then discovered that she could not enter into a surrogacy agreement, because section 294 of the Children’s Act does not allow surrogacy contracts unless at least one of the prospective parents has contributed a gamete to the surrogacy process. Gametes are the male or female reproductive cells – the sperm cell and the ovum – that contain genetic material.

Have Questions about Surrogacy in California?