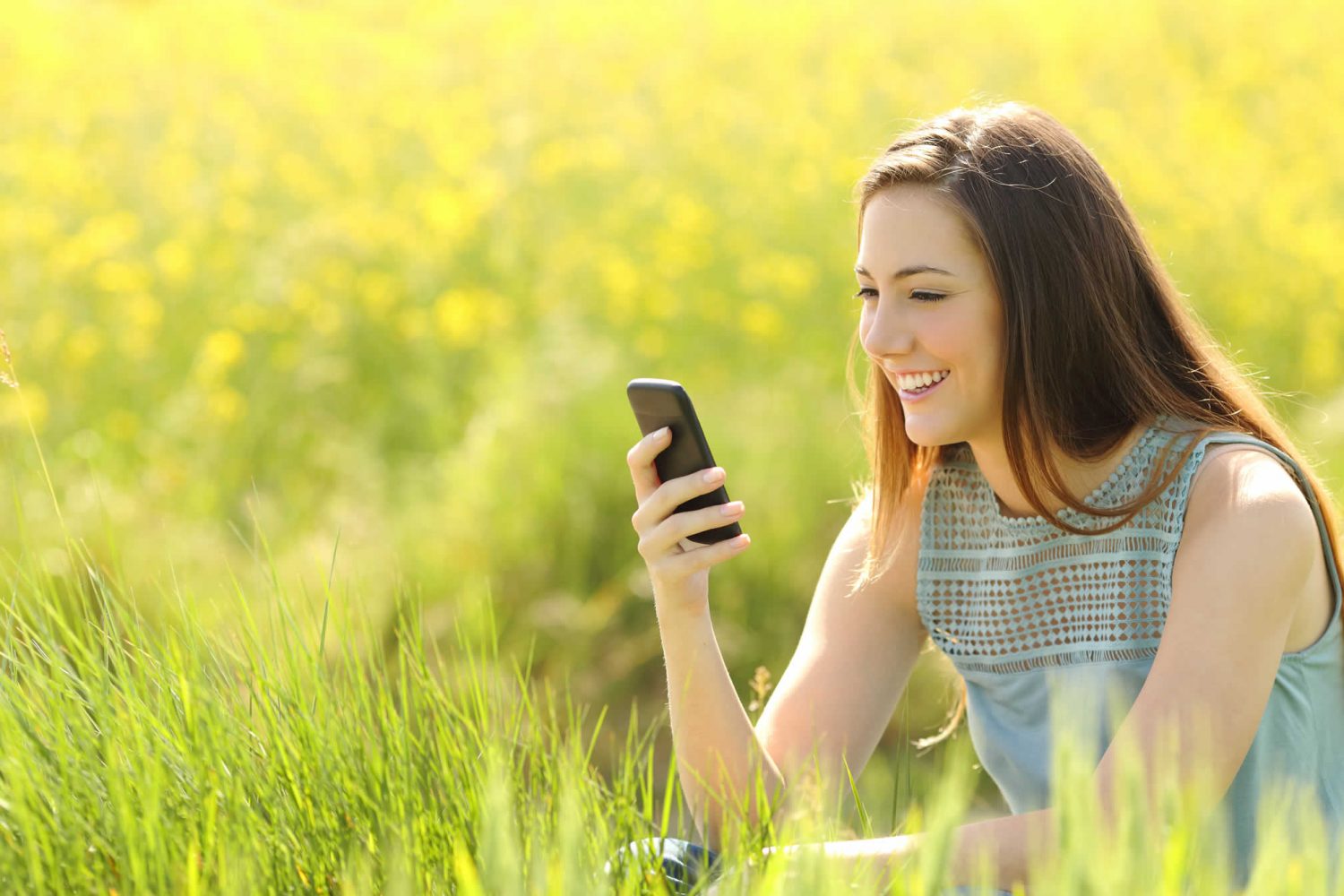 Chinese Intended Parents are attracted to California when looking to build a family through Surrogacy due to its favorable Surrogacy laws and reliable medical system.

Some American states have banned commercial surrogacy but this has not stopped wealthy Chinese citizens, single or gay individuals or even infertile couples, to turn to American surrogates. And those looking for surrogates in the Unites States are flocking in California, thanks to the state’s favorable laws and reliable physicians.

Dianna Barindelli of Modesto, California already has two young daughters but has agreed to become a surrogate first in 2012 because she still wanted to get pregnant. She belongs to an exclusive surrogate agency in Encino known as the Center for Surrogate Parenting. She became a surrogate for a Chinese couple again in 2014 and recently to a Taiwanese couple, according to Hollywood Reporter.

The rising demand for surrogates has been blamed on China’s one-child policy, which forced wealthy Chinese couples to turn to foreign surrogates so they could still spawn male children while circumventing the policy. In January this year, China changed tactics and implemented a two-child policy to save the country and the economy from its aging population but while it initially banned surrogates, ConceiveAbilities said the main law-making body of China reversed this prohibition draft but unfortunately, it is still in effect as implemented by the Health Ministry.

Have Questions about California Surrogacy Laws?

Masler Surrogacy Law can help you with the Surrogacy legal process.