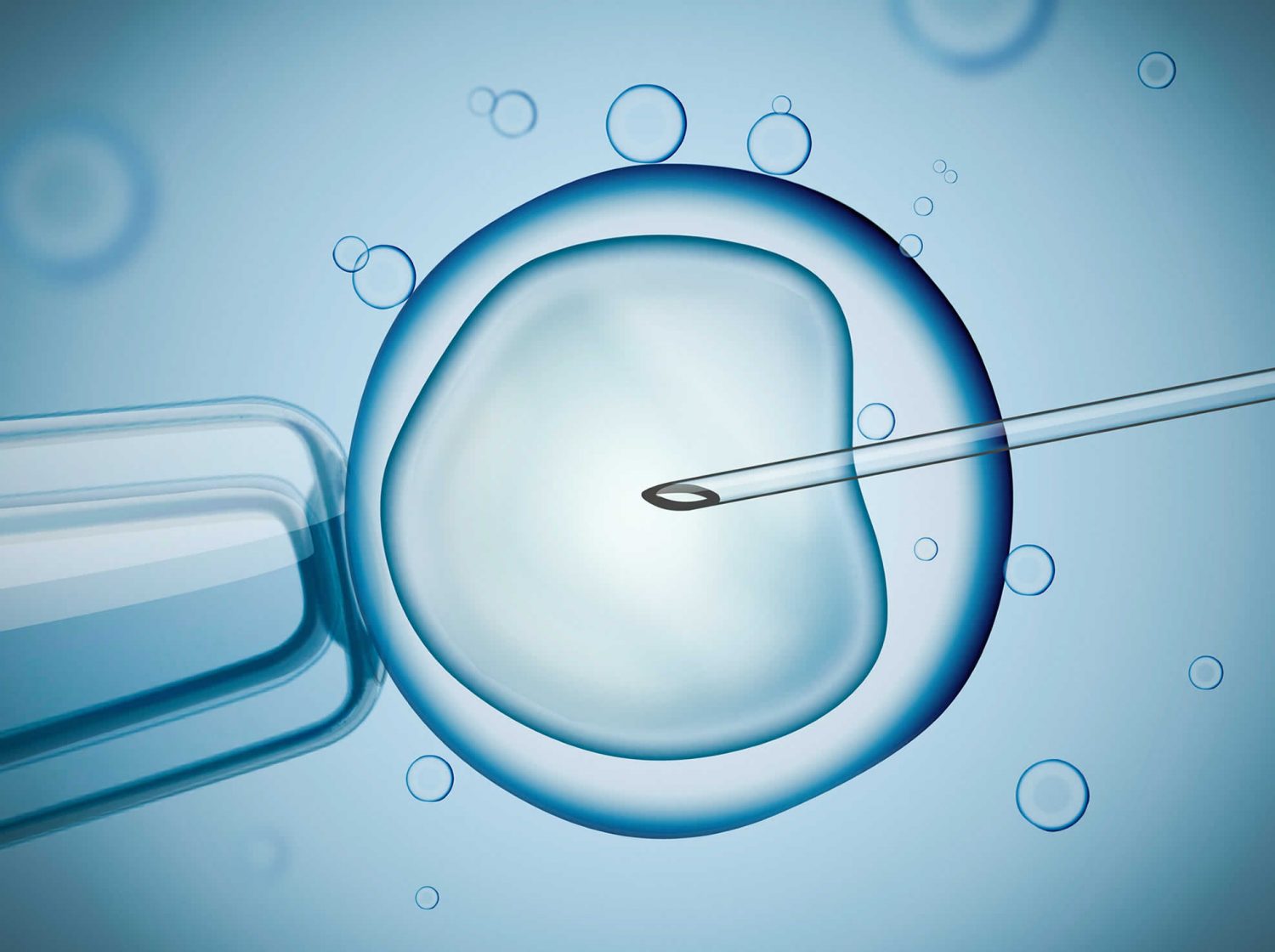 New York doctors have announced the successful birth of a three-parent baby boy. A donor egg had its genetic material replaced by the mother’s. This egg was then fertilized with sperm from the father. The fertility procedure took place in Mexico & was led by Dr. John Zhang, founder of the New Hope Fertility Center in New York City.

The procedure is designed to help potential mothers with flaws in their mitochondria, which control cell respiration and energy production. These mutations can lead to serious health issues for the baby, including damaging the cardiovascular and respiratory systems.

To prevent the negative effects caused by mutated mitochondria, a mother’s mitochondrial genetic information is swapped with that of a healthy donor. Here’s how the procedure works: a medical professional transplants DNA from the mother’s egg into a donor egg that does not contain mitochondrial defects. This “hybrid” egg is then fertilized with sperm.

Because the DNA of the donor egg is removed, the child only has DNA from two people, though the cell still has mitochondria from the egg donor. Mitochondria do not impact the traits a child inherits.

We use cookies on our website to give you the most relevant experience by remembering your preferences and repeat visits. By clicking “Accept”, you consent to the use of ALL the cookies.
Cookie settingsACCEPT
Manage consent