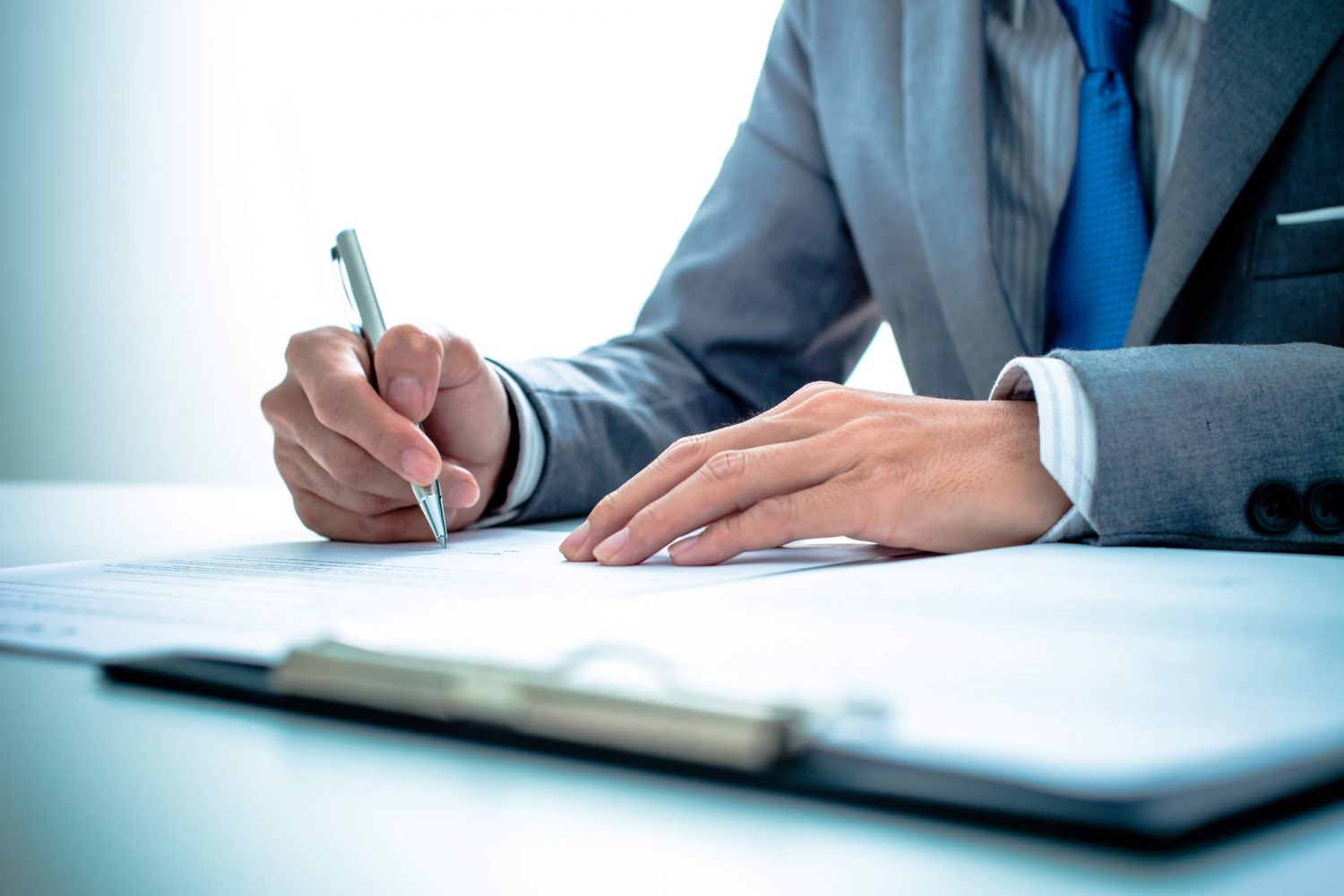 The Newman’s daughter, born via surrogacy in India, may have to leave their baby behind while waiting for the passport process to be completed. The Newmans were given a 12-16 week time frame for the passport to be issued, but their visas expire weeks before that timeframe.

Four months after the birth of their daughter, Lily, to a surrogate mother in India, Newman and his wife Michele have been told by British officials that they may have to leave their baby behind while her passport application is slowly processed.

A consular official in Mumbai had “reiterated a couple of times that we should be prepared to leave our daughter here in this country and we should make preparations for that case,” Mr Newman told The Telegraph in an interview.

The Newmans were advised that it could take 12-16 weeks for a passport to be issued, but a British government website on surrogacy introduces a caveat that it can take months for surrogate babies.

Have Questions about the Surrogacy Process In California?