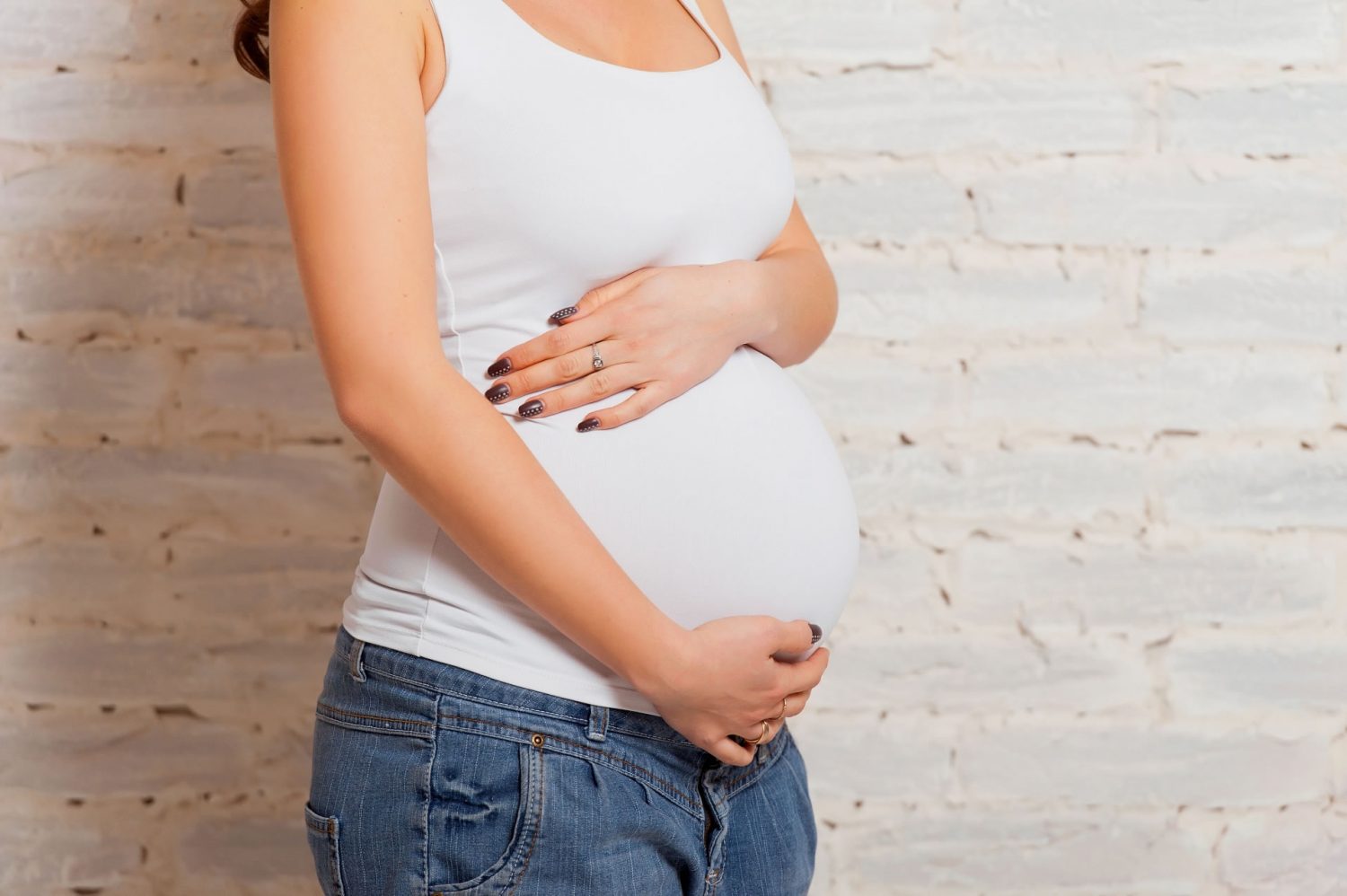 The proposed law from the Indian government will ban all foreign Intended Parents whether heterosexual, homosexual or single, from pursuing Surrogacy in India. Only Altruistic surrogacy for domestic Intended Parents would be allowed.

Only infertile couples who have been married for at least five years could seek a surrogate, who must be a close relative, Foreign Minister Sushma Swaraj said Wednesday.

“There will be a complete ban on commercial surrogacy. Childless couples, who are medically unfit to have children, can take help from a close relative, in what is an altruistic surrogacy,” Swaraj said at a news conference in New Delhi.