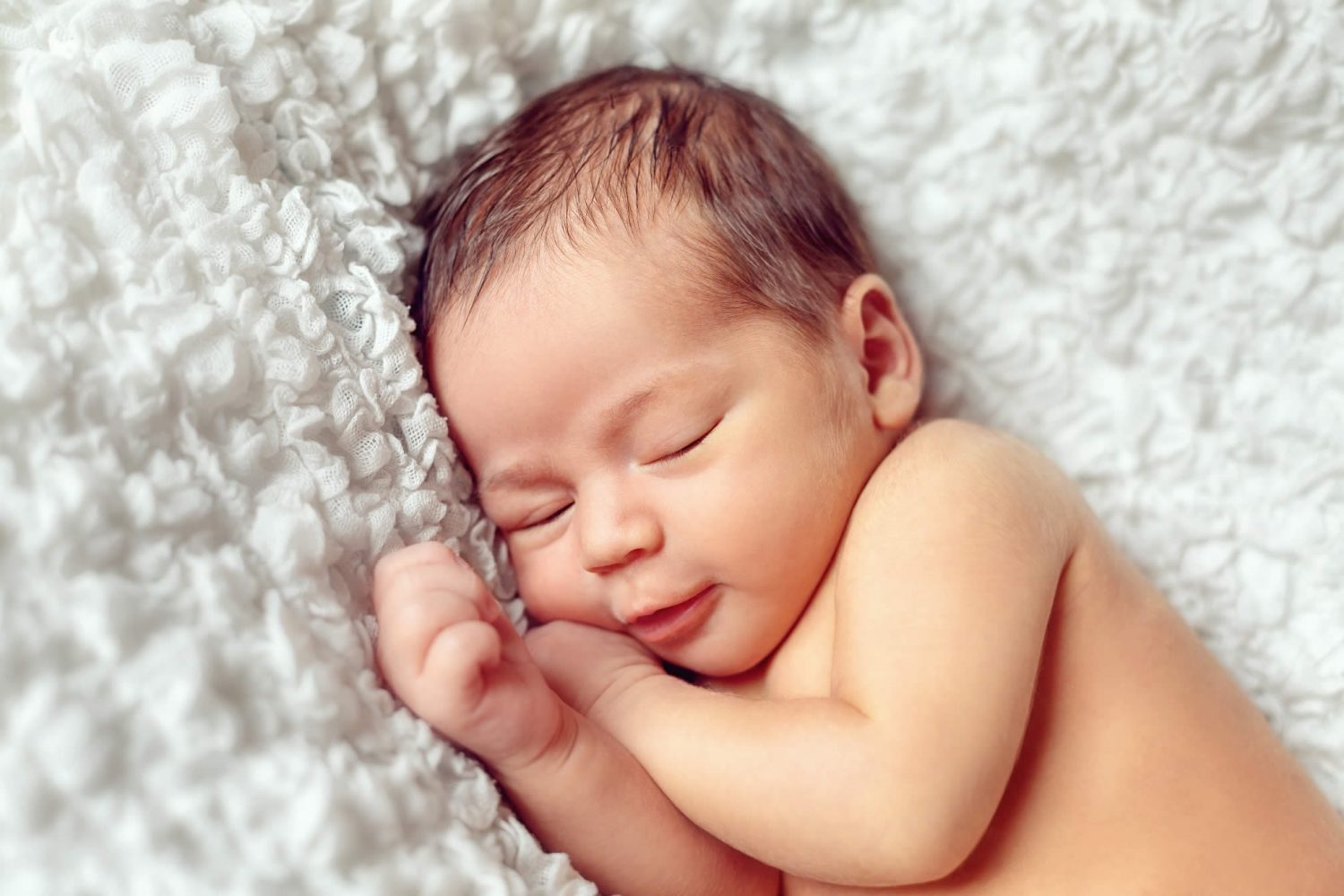 A Wisconsin Circuit Judge rejected the parental agreement between the Intended Parents and the Surrogate Mother. The Judge also took away the Surrogate’s parental rights which resulted in the infant becoming an orphan. A replacement Circuit Judge overturned the order which allowed the same-sex couple to become the legal parents of the baby.

As I wrote earlier this week, Jay Timmons and Rick Olson — a Virginia couple who has been married since 2008 — expected little legal trouble when they filed papers in Dane County Circuit Court last year to become the fathers of a son through a surrogate mother in Wisconsin.

But then-Dane County Circuit Judge Jim Troupis rejected their parental agreement in a March decision in which he repeatedly compared surrogacy to human trafficking. He also stripped the surrogate mother of her parental rights, rendering the infant an orphan.

Before issuing his decision, Troupis appointed a guardian ad litem who has run up more than $100,000 in bills while spending months working on a report that raised questions about same-sex couples and surrogacy.

Since then, Troupis has resigned his post, and another judge has overturned his order, allowing the two fathers to become the legal parents of Jacob, who turns 1 in August.

Have Questions about Parental and Surrogacy Agreements?