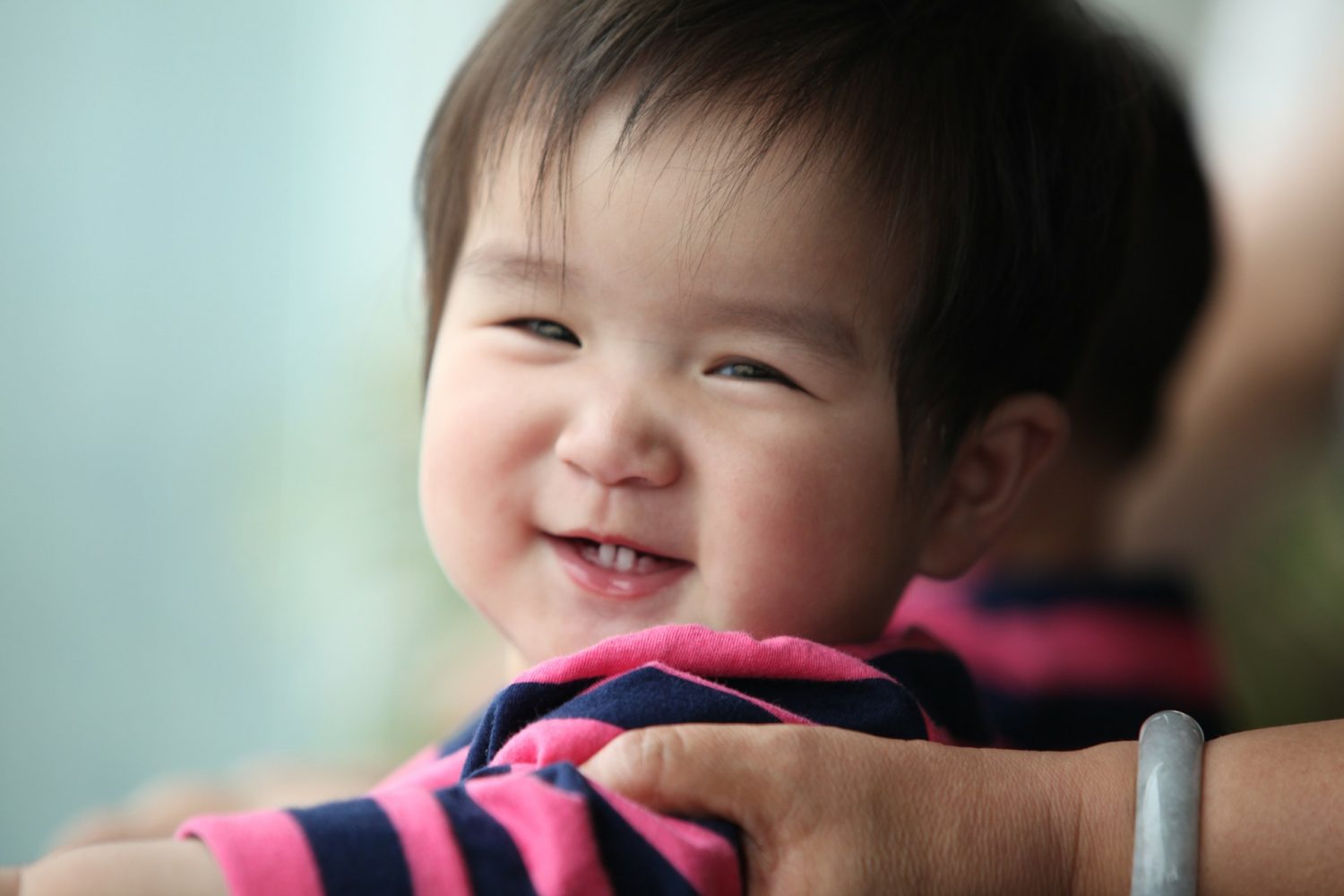 Surrogacy agencies, fertility clinics and family law firms are seeing an increase in demand for services due to the end of China’s one-child policy, which occurred in January 2016.

The government of the People’s Republic of China intended to slow the nation’s surging population growth with its one-child policy, adopted in the late 1970s and early 1980s. Enforcement of the policy tended to be stricter in cities and more lax in rural areas. And some ethnic minorities were exempt.

But the government began to phase out the program last year before brining it to an end Jan. 1.

Many Chinese Intended Parents look for gender selection and genetic studies of the embryos for cultural and health reasons. They also look for Surrogate Mothers in the United States so that the baby becomes an American citizen.

“Our biggest thing is gender selection,” he said. “We do genetic studies on the embryos before they go back to the parents. So we will know if it will be a male or female. We can also pinpoint health problems like sickle cell anemia, Tay-Sachs disease and muscular dystrophy before it becomes a child — when it’s in the embryonic stage.”

The ability of a woman to choose the gender of her child resonates with Chinese couples, Steinberg said.

“In China, they don’t have any social services to take care of parents when they get old, so it’s the male child’s responsibility to do that,” he said. “That’s why having a boy in some cases can be so important. But another couple might have a boy and want a girl, or they might have a girl and want a boy.”

The increase in demand has caused new business in the industry to start-up in California, and the concern is that they may not have experience in surrogacy arrangements and the very important legal process, which is essential to protect the Surrogate Mother and the baby and to preserve the Intended Parents’ parental rights.

Masler Surrogacy Law can guide you through the Surrogacy Process.

This website uses cookies to improve your experience while you navigate through the website. Out of these, the cookies that are categorized as necessary are stored on your browser as they are essential for the working of basic functionalities of the website. We also use third-party cookies that help us analyze and understand how you use this website. These cookies will be stored in your browser only with your consent. You also have the option to opt-out of these cookies. But opting out of some of these cookies may affect your browsing experience.
Necessary Always Enabled
Necessary cookies are absolutely essential for the website to function properly. These cookies ensure basic functionalities and security features of the website, anonymously.
Functional
Functional cookies help to perform certain functionalities like sharing the content of the website on social media platforms, collect feedbacks, and other third-party features.
Performance
Performance cookies are used to understand and analyze the key performance indexes of the website which helps in delivering a better user experience for the visitors.
Analytics
Analytical cookies are used to understand how visitors interact with the website. These cookies help provide information on metrics the number of visitors, bounce rate, traffic source, etc.
Advertisement
Advertisement cookies are used to provide visitors with relevant ads and marketing campaigns. These cookies track visitors across websites and collect information to provide customized ads.
Others
Other uncategorized cookies are those that are being analyzed and have not been classified into a category as yet.
SAVE & ACCEPT