Surrogacy is now a common option for building a family for individuals and couples. 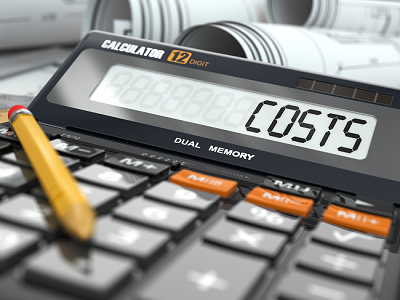 Surrogate costs vary situationally and from Surrogate-to-Surrogate, so it is almost impossible to predict the exact fees that Intended Parent(s) will incur or that Surrogates will collect. However, some general factors should be considered when planning for the cost of a Surrogacy Arrangement.

The primary consideration is the compensation received by the Surrogate. This compensation varies greatly from person to person and by location. General compensation of $25,000 to $65,000 should be expected and some women receive less and some receive more. The exact compensation depends on the type of arrangement and if there is an agency involved that sets limits on this compensation. As a Surrogate becomes experienced, her compensation generally increases. Surrogates that carry multiples received additional compensation of $5,000 for each fetus.
The amounts above do not include any medical fees, which are the responsibility of the Intended Parents. The Intended Parent(s) are bound to provide for transportation costs or mileage reimbursement to medical facilities, vitamins and other comforts until delivery. Some Surrogate become members of a Surrogate support groups or receive psychological counseling, the costs of which are also incurred by the Intended Parent(s).

The Intended Parents are generally obligated to cover other costs during the pregnancy, including medications, amenities, maternity clothes, transportation.

The Surrogacy Agreement holds crucial importance in matters of surrogacy. Intended Parent(s) and the Surrogate must sign an agreement based on mutually agreed terms and conditions. This involves additional finances in the form of attorney fees and other necessary legal payments. Escrow companies are sometimes required under the law to hold certain fees in trust until delivery or for release to the Surrogate each month and at specified milestones. Escrow companies will charge a small fee for this service as well.

Masler Surrogacy Law will help you. Contact us today.

The Importance of Escrow Accounts